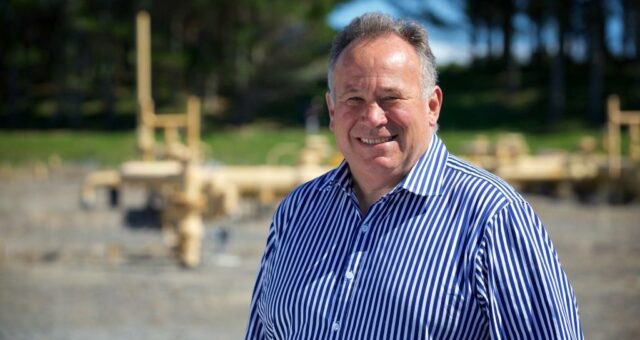 First Gas Ltd is delighted to announce the appointment of Mark Ratcliffe as the Chair of its Board.

Mr Ratcliffe has served on the First Gas board since 2016 and has been the chair of the People and Culture board during this time.

He has extensive governance experience, serving on a range of boards including 2degrees, IKE GPS, Auckland Transport and Housing New Zealand. He also brings extensive leadership experience with a strong chief executive (CE) background, most recently acting as the CE for NZTA for over 12 months and the CEO of Chorus from 2008 to 2017.

“We are very pleased to welcome Mark into his new role within the board for First Gas,” Chief Executive Paul Goodeve said.

“Mark brings a deep knowledge of the New Zealand’s infrastructure sector and the regulatory framework that this operates within.”

Mark Ratcliffe began this role on March 27.  First Gas would also like to thank the departing Chair of the Board, Pip Dunphy who has held the role of Chair since 2016.